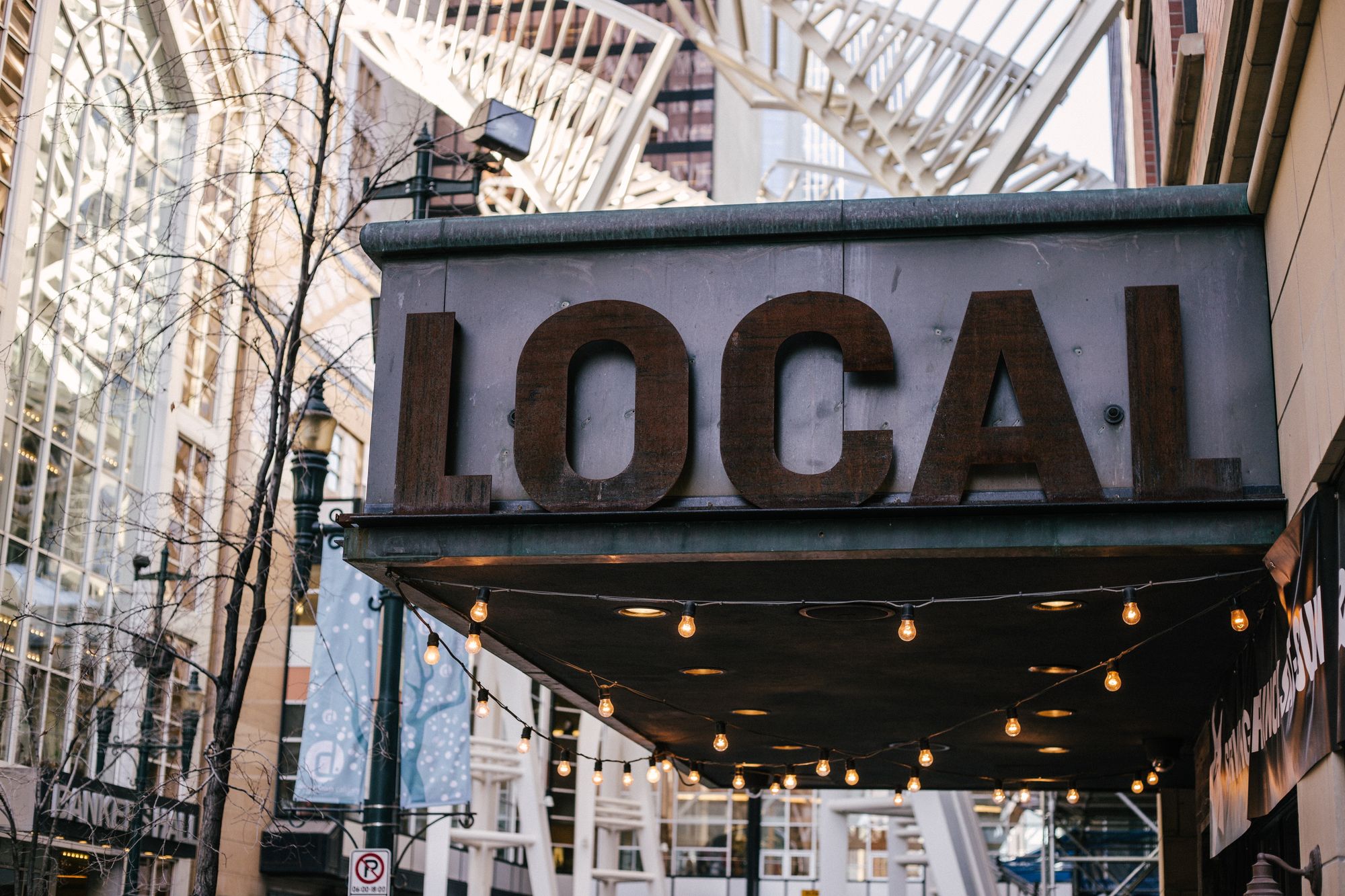 Any organization with global ambitions knows that globalization and localization go hand in hand. That’s why retail giants like Coca-Cola, WWF, Airbnb, and Nintendo have figured out that to expand their reach, they must maintain local relevance in their countries of operation.

Thanks to a competitive international market, we urge today’s brands to think about the many creative ways they can differentiate their products and services.

As a marketer, you must realize that personal experiences and regional culture deeply affect an individual’s buying process. So, if your product or service doesn’t feel familiar (to an extent) target buyers will quickly pass it up for a competitor.

Before we discuss the five greatest examples of localization of our time, let’s talk a little bit about what localization is and the major reasons why global brands gravitate towards it.

What is localization anyway?

Localization is defined as how companies and firms adapt content, products, and services to fit specific local markets.

You can implement localization strategies by gathering specific and relevant data on the sort of market and regional culture your firm operates in. This is then used to create reports, projections, and other business artifacts.

Keep on reading to learn more about why localization is important for your business.

To stay relevant and ahead of the market curve, your organization must communicate and relate with your target audience effectively. That’s where localization strategies come in.

Here are just a few of the most compelling reasons to augment your business strategy with localization:

Localization, in general, is a pretty broad concept to grasp. Implementation of this marketing tactic can vary from company to company, and depends on things like niches, location, and the scale of the business.

Here are some interesting examples of companies across the globe that we believe did localization right.

Airbnb is the first of the five companies we’ll discuss. Founded in 2008, the hospitality giant managed to create big waves in the industry. The company quickly spread across 220 countries after it launched.

What was their secret?

Providing a personal touch to every interaction.

AirBnb’s founders caught on to the fact that people love relaxing at home in a familiar place — coupled with the excitement of a new destination. It was a match made in traveling heaven and a recipe for success.

So how does Airbnb do localization so well?

For starters, their website and app are available in 62 different languages. That’s step one of localized marketing, but it doesn’t stop there. The service also provides localized guides for different regions, acting as a personal concierge where necessary.

In the United States, Airbnb users tend to make an account via either an already existing Facebook or Google account. But, these are not platforms preferred everywhere else in the world.

Thus, to localize successfully in China, Airbnb accepted the login credentials from platforms such as Weibo and WeChat. This decision alone allowed the market in China to expand by nearly 700%!

Next on our list of top localization examples is Apple. Steve Jobs’ unparalleled marketing tactics brought Apple to where it is today. The company established itself as offering the most sleek, fashionable, and expensive — yet highly sophisticated pieces of machinery, built for an exclusive buyer only.

However, Jobs was aware that while these tactics succeeded in the West, they would not be so fruitful in the East. This is especially true for countries like Japan, where culturally it’s frowned upon to belittle other people — in this case, this taboo also applied to companies.

Thus, instead of bashing Microsoft as it had done previously as a US marketing tactic, Apple hired two local comedians and published an ad that depicted P.C.s as perfect for formal settings and Macs for those who wanted to have fun.

And in one swift blow, they not only switched their marketing tactics to fit the local culture, but they also successfully related to the locals (by hiring comedians they knew).

It’s no surprise that the Japanese market for Apple is estimated to be around 28.5 billion dollars.

It hardly comes as a shock that one of the most widely known non-governmental organizations in the world, WWF, is a master of localized marketing. A glance at their brand assets offers knowledge on not only activism, but also how localization can benefit awareness campaigns.

Because WWF relies heavily on their digital footprint to reach their target market globally, WWF realizes the importance of translating their content and serving the right content to the right users.

However, localization is more than just translation. It also involves carefully refining content and adapting the right context of it, so it resonates with the local culture.

So, each version of their website, i.e., US, Nigerian, Chinese, etc., features content relevant to that specific geographical location and audience. By doing this, they can provide readers with content that matters the most to them.

KFC, the global fried chicken fast-food chain, is headquartered in the state of Kentucky. But the chain makes the most money in China, thousands of miles away. The key for breaking into the Chinese market was adapting the cuisine to local tastes.

When KFC opened in China in 1987, Chinese managers decided not to implement the same business model that worked in the US. Even though American investors pushed for more products to meet their profit margins, this strategy was dropped in China.

Local managers knew that their Chinese customers would prioritize taste and quality over everything else. Thus, rather than offering the same menu as they did in the US, KFC adapted to tastes already popular in Chinese cuisine.

In 2013, Coca-Cola launched its immensely popular campaign, Share a Coke. This campaign captivated audiences all over the world. But instead of the Coca-Cola logo, the bottles displayed the phrase Share a Coke with John, for example. But it wasn’t just for Johns. It was for Brittanys, Bobbys, Steves. Everyone.

Not only was this popular in the US, but Coca Cola localized these labels from location to location. For example, in Ireland, they added names like Olsen and Aoife. However, an even better example of their forward thinking on localization strategies was how they tackled Asian countries.

In China, addressing someone by their first name is considered derogatory. They typically refer to each other by their last names followed by honorific titles. So how did Coca-Cola work around this?

Instead of using first names, Coca-Cola had the idea to use terms such as close friend and classmate. This was a great way to work around cultural barriers while maintaining the theme of the marketing campaign.

While working towards globalization is the ultimate step for any company, it’s important to realize that globalization without the necessary localization needed to back it up could have disastrous effects on brand reputation.

Failing to recognize the cultural and social cues of the countries you plan on expanding means you risk publishing insensitive ads. And this does not bode too well for any business. You can receive major backlash resulting in the boycott of your products and services.

So, make sure to carefully study the processes and tactics of localization giants like Airbnb, Coca-Cola, Apple, and KFC.

However, it’s also important to be pragmatic about your localization efforts. Companies often spend millions coming up with their global campaigns only to become an international laughing stock as it turns out their localized content is a mere translation with hilarious or even offensive results.

So make sure you know your target market, or find someone who does.

Get in touch with the experts at Lingble for a custom marketing plan that'll take your brand global.

We use cookies to make it easier for you to browse the site, improve your online experience, and offer you personalized content according to your preferences. By continuing to browse our site, you agree to our use of cookies and similar technologies. For more information, please read our Cookie Policy.